1
Glory Fire Church is a regional apostolic training and equipping center with a vision to reach nations. Our vision is to see whole churches, cities, regions and nations completely transformed by the power of God and ignited with the fire of the Holy Spirit. We are presently affecting our city and region, and growing towards an international ministry called to the global harvest.
GFC is under the apostolic covering of Randy Clark and Global Awakening helping spark revival fires throughout North America by demonstrating power in the ministry of healing, signs and wonders and prophetic revelation. We press forward in extending the Kingdom of God by doing the works of Jesus, awakening the Church, and building and equipping a generation of radical lovers of God who will see cultural transformation and spiritual break-through in the earth.
Included in our vision is to bring experienced, anointed, gifted and relevant teachers based on relationship into our training & equipping sessions. These ministers are brought in from all over the world to invest in and impart to every hungry believer. An impartation of knowledge and power in the Holy Spirit is essential in growing your spiritual gift, in expanding your capacity to live an effective supernatural life in the Kingdom, and change the world through demonstration and cultural influence.
Will you support us in prayer and finances and become part of this great endeavor to nurture and raise up this generation into mature spiritual overcomer’s?
Pastors David & Ronda Ramer
A brief personal history
David started traveling the world at the young age of 18 by volunteering to serve on ministry and evangelism teams with various organizations. Before the age of 23 he had completed 2 years study at Rosedale Bible College in Irwin, Ohio and then traveled to and ministered in 34 different countries in the Middle East, Europe, Asia, India, Canada, and Central and South America.
David and Ronda met while attending the Institute of Ministry in 1979 at Christian Retreat in Bradenton, Florida and were married shortly afterwards. Their ministry journey continued in 1980 as they moved to California, joined Youth With A Mission in Lake View Terrace under the direction of John Dawson and traveled
once again with ministry teams to Mexico and Guatemala.
In 1985 David and Ronda were ordained Singles pastors at a large and fast growing church in Orlando and later ordained as Associate Pastors of another cutting edge church plant in another part of the city.  Whenever God called and the occasion arose, they traveled to foreign nations on ministry teams including South America, Asia, Puerto Rico, the Philippines, and other nations. Many times on the journey they have had to step out in faith and then see the supernatural abundance and provision of God manifest.
From 1990-2001 they owned and operated a multi-million dollar wholesale/retail supply company for Interior Designers and employed over 20 people. They managed all phases of the operation including the manufacturing and marketing of their own products. After an economic downturn in 2001, they closed the business and formed a 501 C-3 Non-Profit organization called Glory Fire International Ministries, Inc. and prepared for their next adventure with God.
After moving to Kansas City in 2001, both attended The Forerunner School of Prayer at IHOP-KC with Mike Bickle where they both studied intensely in the prophetic track and Ronda was the first woman to graduate from the school. Both also received diplomas from The Acts Center in Kansas City for completing the Healing Ministry Course, and David also received a certificate of completion from the Joseph Company Leadership School in Kansas City.
In 2002 David and Ronda moved to New Hampshire to work for Streams Ministries under John Paul Jackson. They completed all courses authored and taught by John Paul Jackson in the Institute for Spiritual Development and later completed the instructors courses as well on The Art of Hearing God.
David & Ronda both hold a Masters of Divinity from Tabernacle Bible College & Seminary. In 2009 David & Ronda were ordained by John Paul Jackson under the Association of Bridge Churches and passionately serve as founders of Glory Fire International Ministries, Inc., and are senior pastors of Glory Fire Church in Lake Mary, Florida.
David comes from a generational line of church planters where his Father, Grand father, Great Grandfather, Great Uncle, and cousins were all part of planting churches. Some 90 years later, one of these churches, Dutchess Mennonite Church in Alberta, Canada remains thriving to this day, where family members still serve as leaders, teachers, pastors, elders and church-planters in other areas as well.
About Us
GLORY FIRE CHURCH 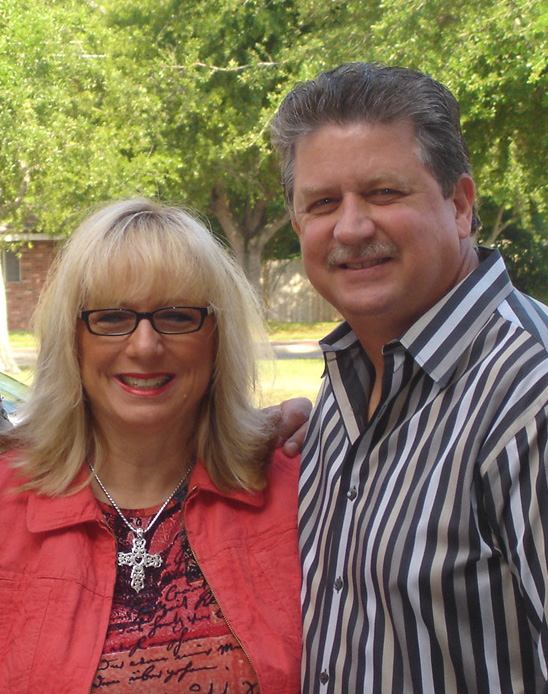 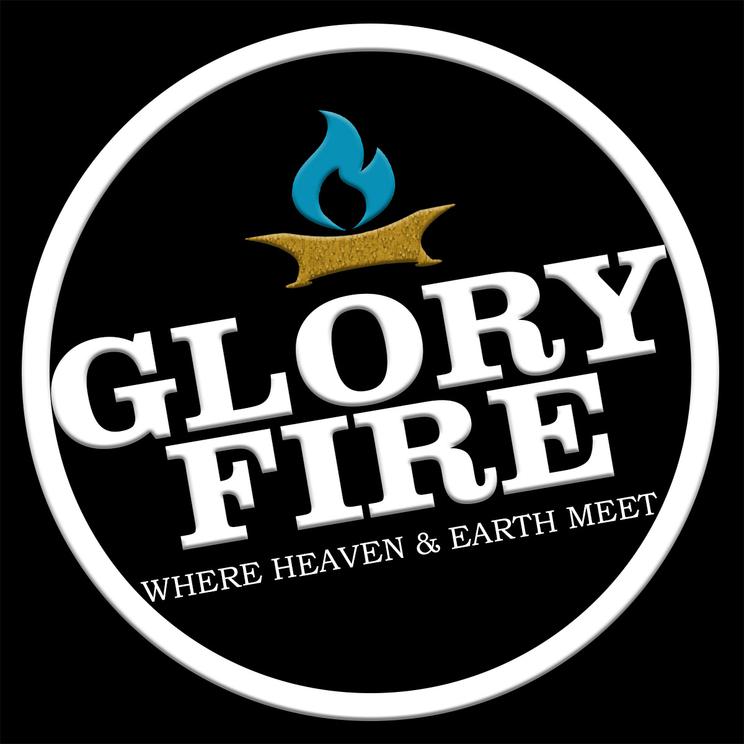